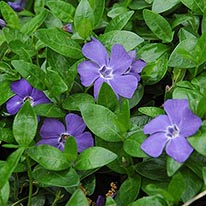 Pamela Terry Collins, 55 of Fairlawn, VA, passed away August 29, 2022. She was preceded in death by her grandson, Kilik Terry; parents, Andrew and Frances Terry; grandparents, Andrew and AnnaLee JOnes; and brother-in-law, Christopher Collins.

Pam worked at DNA Cleaning. She was also a stay-at-home mom who cared deeply for her family and friends.

Special thanks to the ICU team as well as all the staff at Lewis Gale Montgomery, the Montgomery County Sheriff’s Dept. and Christiansburg Volunteer Rescue Squad.

There will be a Celebration of Life on September 10, 2022, from 4 p.m. until dark at the Municipal Park Shelter #1, Turner Street, Blacksburg, VA.