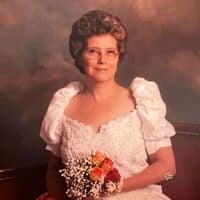 Lena Rose Felts Cole, age 68 of Pulaski passed away Wednesday, February 9, 2022 at her home. Born May 2, 1953 in Galax, she was the daughter of the late Charlie Raymond Felts & Clara Bell Frost Felts. She was also preceded in death by her sisters, Lela Ann Richardson, Clara Jane Felts and brother, Curtis Summey.

The family will receive friends one hour before service time Tuesday at the Funeral Home. To sign Lena’s online guestbook, visit www.bowerfuneralhome.com – Bower Funeral Homes, Pulaski is handling the arrangements for the family.