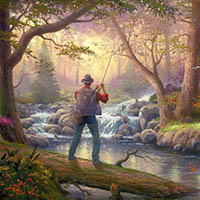 Raymond Z. (Tucker) Clifton of Marietta, Ga. and formerly of Radford, Va. passed away on February 14, 2007.

He is survived by his wife, the former Jean Lois Wickham; a daughter, Julia L. Clifton of Grand Isle, La.; and a son, Charles G. Clifton of Marietta, Ga. He is also survived by a sister, Brownie Clifton Scott; a brother-in-law, Jack Scott of Stone Mountain, Ga.; three sisters-in-law, Ruth W. Shelor of Christiansburg, Louise W. Papayanis of Hamilton, N.J. and Sandra W. Zender of Lawrence, Kan.; and several nieces and nephews.