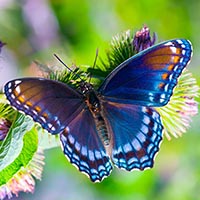 Mollie Louise Whittaker Clemons, 69, of Narrows, went to be with the Lord on February 12, 2006. She was preceded in death by her parents, Daniel Jesse and Mary Lawson Whittaker; her husband, Charles Henry Clemons, Sr.; and a daughter, Delores Mae Clemons.

Funeral services will be Thursday at 11 a.m. at A. Vest & Sons Funeral Home, White Gate with the Rev. David Kessinger officiating. Burial in the Gordan Cemetery on Guniea Mountain near Pearisburg. The family will receive friends at the funeral home on Wednesday from 6 to 8 p.m.