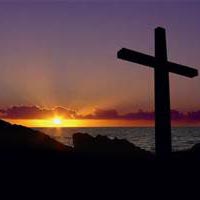 She was born in Speedwell, Va., on July 28, 1919 and was the daughter of the late Went Funk and Doll Lanter Funk. She was also preceded in death by her husband, George Burton Chumbley; four sisters, Hazel Pack, Helen Spangler, Estelle Jackson and Geneva Quesenberry and by three brothers, Ed Funk, Muncy Funk and Rose Funk.