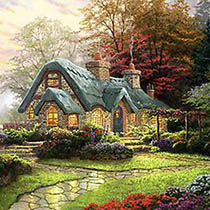 She was born in Holston, Va. on April 30, 1923 to the late Clarence H. and Mary Webb Miller. She was preceded in death by her husband, Robert Dempsey Childers.