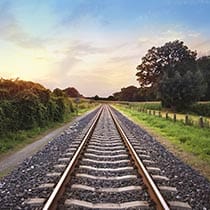 George (Richard) Cataldi, 71, passed away Thursday, February 15, 2018 at his home in Christiansburg, Va. Formerly of Vienna, Va., Richard joins his parents, George and Rubye; and his brother David in peaceful rest.

Richard had a fulfilling and dedicated lifelong career with the Association of American Railroads (AAR). He was a proud Virginia Tech Hokie, avid hiker, passionate basketball coach, and devoted model railroad club enthusiast.

The family will host a visitation on Tuesday, February 27,2018 from 6 to 8 p.m. at Money and King Funeral Home in Vienna, Va.