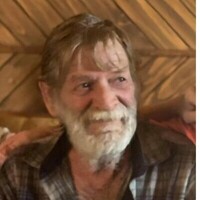 Clarence served his communities faithfully first as a soldier in the Vietnam War and later as a contractor.

In addition to his parents, he is preceded in death by his wife, Sybil Marie Carr; son, Stephen Carr; and brother, Fred Carr.

There will be no services at this time for Mr. Carr. A guestbook is available by visiting www.kendallfuneralhome.com. The staff of Kendall Funeral Home are honored to serve the Carr family.