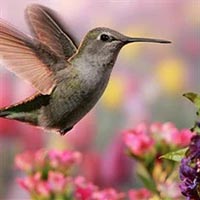 Joyce Michelle (Shelly) Carbaugh, 46, of Link Circle, Newport, departed this life Saturday, February 6, 2016 at her home. Born in Pearisburg on September 19, 1969, she was a daughter of Kay Meadows Carbaugh and the late Robert C. (Bobby) Carbaugh. She was a graduate of Giles High School.

Following cremation there will be no viewing or funeral services. The Kendall Funeral Home in Pembroke is in charge of arrangements. Online condolences may be sent by visiting kendallfuneralhome.com. 540-626-7221.