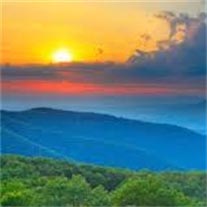 Lena Perdue Buckland, 80, of Narrows, went home to be with the Lord on Friday, December 22, 2006 at Carilion Giles Memorial Hospital in Pearisburg.

Funeral services will be held Thursday, December 28, 2006 at 2 p.m. in the Chapel of Riffe’s Funeral Service in Narrows with the Rev. Tim Lacy officiating. Burial will follow in the Shrader Cemetery at Niday in Bland County. The family will receive friends at Riffe’s Funeral Service Wednesday from 6 to 8 p.m. The family requests that those sending memorial contributions, please consider the Giles County Relay For Life to Benefit the American Cancer Society or East Chapel Community Church. Online condolence messages can be sent to the family at www.riffes.com.