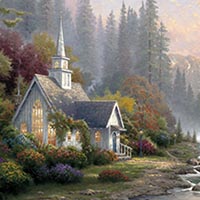 Frances Prater Bruce, 93, of Pulaski, died Sunday, December 21, 2014. She was the wife of the late Garland S. Bruce, and the daughter of the late William Bowen Prater and Emma Quesenberry Prater of Marion, VA.

Mrs. Bruce was a graduate of Marion Junior College and Radford University. She taught in the Pulaski County School system for twenty-four years.

She was preceded in death by her bothers, William Joseph Prater, James Prater and Don Prater. Surviving are sisters-in-law, Alice Prater of Kalamazoo, Mich, Sandra Prater of Atkins, Va.; and several nieces and nephews.

There will be a graveside service at 2 p.m. on January 3, 2015 at the Roselawn Cemetery in Marion, Va., the with Rev. Hugh Kilgore officiating.