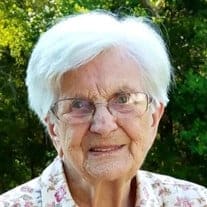 Services will be held at a later date in Alabama. Arrangements by McCoy Funeral Home, Blacksburg.