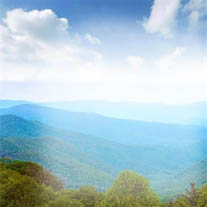 Carlos Dale Browning, 36, of Floyd, Va., passed away on Thursday, October 9, 2008. He was preceded in death by paternal grandparents, Ray Browning and Myrtle McQuire; and a cousin, Charlotte Troutt.