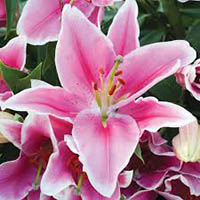 Caroline “Dawn” Brazauskas, age 45 of Pulaski, and formerly of the state of Connecticut, died Friday, September 9, 2016 at her residence. She was born on September 14, 1970 in Killingly, Conn.

Funeral services will be private.