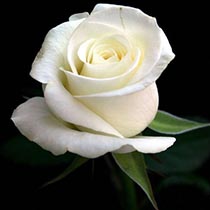 She was a member of Bethel United Methodist Church. She was preceded in death by her husband, Guy Duff “Bruzz” Bratton.

Memorial services will be held Tuesday, August 15, 2006 at 11 a.m. at the Bethel United Methodist Church with the Rev. Randy Morris officiating. The family will receive friends from 10 a.m. until the time of the service on Tuesday at the church. In lieu of flowers, the family requests that contributions be made to either the Bethel United Methodist Church or to the American Cancer Society. The Bratton family is in the care of Mullins Funeral Home in Radford. www.mullinsfuneralhome.com