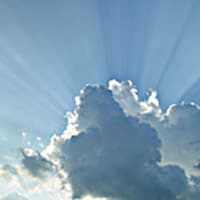 Susan Diane Hagy Baldwin, age 74 of Pulaski passed away Wednesday, November 3, 2021 at Lewis Gale Hospital, Pulaski. Born May 28, 1947 in Virginia, she was the daughter of the late William Alexander Hagy and Ethel Gladys McMillian Hagy. She was also preceded in death by her husbands, Robert Louis Horton, K.D Hull, Jr. & Phillip Baldwin, and one sister, Elizabeth Ruth Akers.

A Memorial Service will be held at a later time. To sign Susan’s online guestbook, visit www.bowerfuneralhome.com – Bower Funeral Home, Pulaski is handling arrangements for the family.