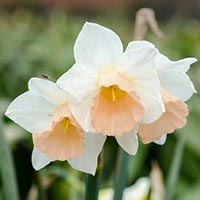 She was born in Craig County, Va., on July 22, 1910, to the late Grover Mason and Rebecca Clementine Stebars Hutchison. She was also preceded in death by her husband, Clovis W. Baden; and two brothers, Arnold Hutchison and Giles Hutchison.