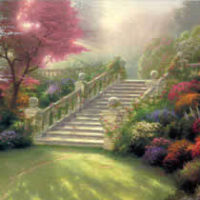 She was born September 26, 1946 in Wythe County, the daughter of the late Arthur Woodson and Lillian King McRoberts and was preceded in death by her husband, Marvin Julian Arnold: brother, Arthur Darrell McRoberts; brother-in-law, David Leon Arnold.

Funeral services will be held at 11:00 a.m. Friday, March 4, 2016 at the Barnett Funeral Home with the Reverend Hal Lewis officiating. Interment will follow in Mt. Zion UMC Cemetery.

The family will receive friends Thursday from 6:00 to 8:00 p.m. at the funeral home.