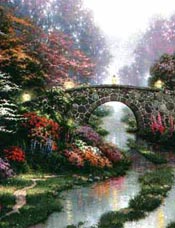 Billy Louis Anderson, 65, of Thomson, Georgia, passed away Sunday, June 29, 2014 in Roanoke Memorial Hospital. He was preceded in death by his parents, Frederick J. and Eliza Jane Hogsted Anderson.

Funeral services will be held Wednesday, July 2, 2014 at 11:00 am at the Mullins Funeral Home in Radford. Interment will follow in Highland Memory Gardens in Dublin. The family will receive friends from 6:00 – 8:00 pm Tuesday at the funeral home.

The Anderson family is in the care of Mullins Funeral Home & Crematory in Radford. mfh@mullinsfuneralhome.com