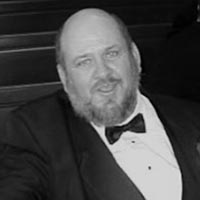 Jim graduated from Floyd High school in 1960, joined the Army in 1961, returned to Floyd in 1964 and married sweetheart Pat Hale. Jim joined the workforce as a heavy equipment operator and was regarded as one of the best. He retired from Branch Highways in 2006 and as long as he was able, he pursued his passion for hunting and fishing.