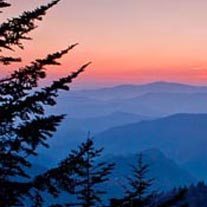 Alvis Oakley Altizer, 76, of Christiansburg, Va., passed away Friday, December 31, 2010. He was born October 23, 1934. He was retired from Lynchburg Foundry and attended Bible Baptist Church.

The Altizer family is being served by Horne Funeral Home and Crematory. Online condolences may be sent to www.hornefuneralservice.com.