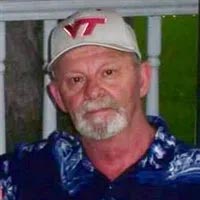 Thomas Leroy Alls, age 71, of Blacksburg died, Thursday, November 26, 2020, at his home. He was born in Montgomery County, VA on May 8, 1949 to the late Russell and Pauline Hale Alls. He was also preceded in death by his wife, Judy Hunter Alls.

There will be a private memorial service.