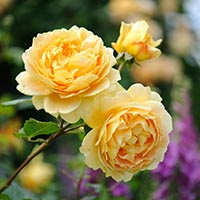 She was preceded in death by her husband, James H. (Junior) Albert, Jr., a stepson-in-law, James Hopkins, a sister and six brothers.

The family will receive friends from 6 to 8 p.m. Wednesday at the DeVilbiss Funeral Home, Radford.