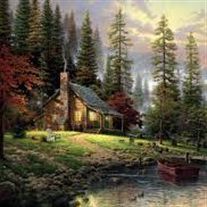 Thurman Lindsey Akers, 66, of Christiansburg, went to be with the Lord suddenly on Friday, September 29, 2006 at his home. He was a member of Cambria Pentecostal Holiness Church where he served as Deacon, and was an employee of Federal Mogul.

The son of the late Edward M. and Rose Fields Akers he was also preceded in death by brothers, Sidney, Lee and Lloyd Akers.

The Akers family is being served by Horne Funeral Service, Christiansburg, Va., 382-2612. Online condolences may be sent by visiting www.hornefuneralservice.com