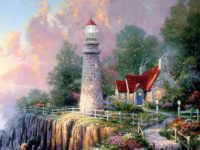 Gary Lee Akers Sr., 61, of Pulaski, died Friday, December 19, 2014. He was born in Radford, on December 6, 1953, and was the son of the late Charlie B. Akers; and was also preceded in death by two brothers, Wayne Akers and Michael Akers.

Funeral services will be held Monday at 2 p.m. from the Stevens Funeral Home Chapel with the Rev. Dale Akers officiating. Burial will follow in the Pagan Cemetery, Pulaski County. Visiting will be Monday from the funeral home where the family will receive friends from Noon until the service hour.