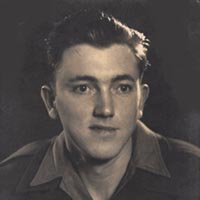 The Akers Family would like to extend a special thanks to Tom’s neighbors as caregivers. Love and a special acknowledgement to Richard and Donna McNeil, Timmy and Chelsea McNeil, Thomas and Paisley McNeil.

Funeral services will be conducted Wednesday, March 11, 2020 at 1:00 pm in the McCoy Funeral Home Chapel. Interment will follow in the Sunset Cemetery. The family will receive friends from 11 to 1:00 pm Wednesday at McCoy Funeral Home, Blacksburg.