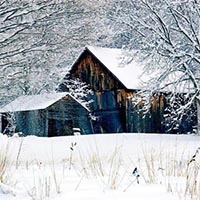 Bruce Edward Akers, age 71 of Draper passed away Tuesday, January 26, 2016. Born June 12, 1944 in Giles County, he was the son of the late Charles Hobert Akers and Nellie Stowers Akers.

Per Mr. Akers’ request, there will not be any services.

To sign the guestbook, visit www.bowerfuneralhome.com Bower Funeral Home, Pulaski is handling the arrangements for the family.