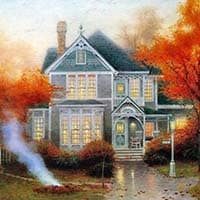 Alice was preceded in death by her parents, Harold and Louise Weaver; her husband, Clinton Buford Akers; and her brothers, Bob, Bill and Joe Weaver.

Graveside services will be held at Hickman Cemetery in Pulaski County at 2 p.m. on Monday, November 18, 2019

The Akers family is in the care of Mullins Funeral Home in Radford. www.mullinsfuneralhome.com